Why the Cross of Lorraine? ☨ 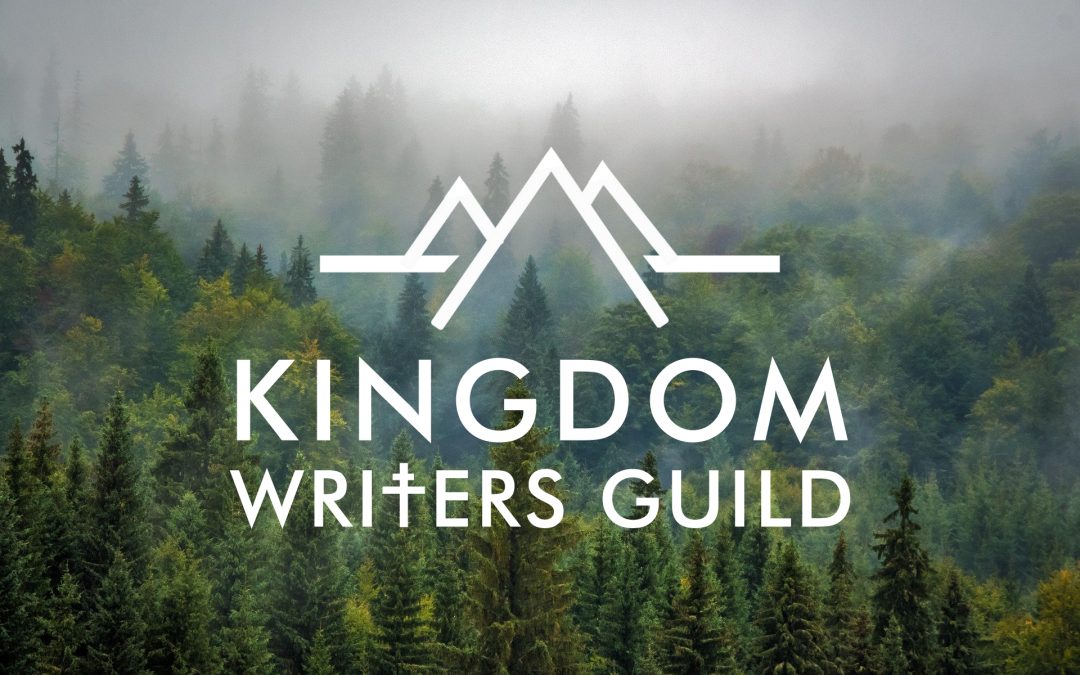 You may have noticed the funny-looking cross in our logo. What’s the deal with that? What does that have to do with Christian writers?

It’s called the Cross of Lorraine or the Patristic Cross. It’s an ancient Christian symbol.

The biggest reasons we chose it: we’re pretty into Jesus, and it looks cool.

As with any symbol, it has its own history of uses. Here are the three biggest ones:

Jesuit priests carried the cross in the new world. Coincidentally, it increased the success of their evangelism because it resembled existing native imagery.

In the late 19th century, France ceded Lorraine to Germany. The Cross of Lorraine was used as a symbol among the French people to rally them to recover what was lost.

During World War II, the Cross of Lorraine was used by “Free France” forces as they liberated their country from Hitler’s tyranny.

All three of these major uses have a direct parallel to our mission at the Kingdom Writers Guild.

We are sending media natives into the mission field to coopt the methods of the secular world for the Kingdom.

We are recovering the media spaces that Christians have surrendered to the enemy.

We are freeing our brothers and sisters from the tyrannical influence of a dark and divisive entertainment media.

We’re rallying writers to Jesus, and taking a new perspective on what “Christian writing” should look like. The Cross of Lorraine is a symbol of recovering what’s been surrendered, proclaiming freedom from tyranny, and reaching the lost.

Join us. Become a member today. It’s free to get started.

BONUS: The Cross of Lorraine is a Unicode character, which means you can type with it. If you don’t know how to do that, just copy and paste this character: ☨

Join our mailing list to receive the latest news and updates from our team. Never miss a new class, contest, or opportunity.

You have Successfully Subscribed!